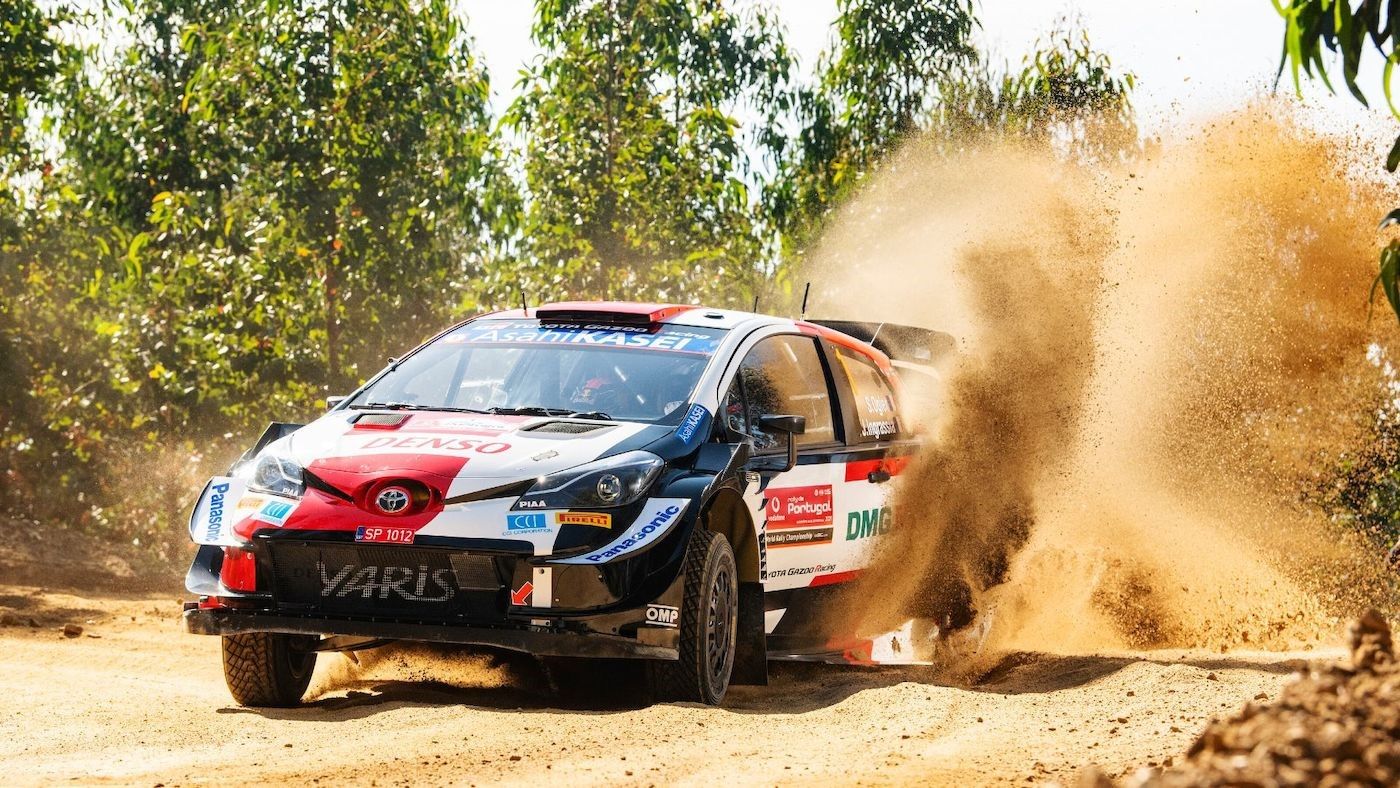 Naivasha, Kenya, May 28, 2021: World Rally Champion Sebastien Ogier, navigated by Julien Ingrassia driving a Toyota Yaris WRC is among 58 world’s top drivers_34 of them Kenyans_ in the 2021 Safari Rally, June 24-27, according to the entry list released today by the International Motorsport Federation (FIA) in the lake town of Naivasha, 91km west of the Kenyan capital Nairobi.

All the three factory teams in Rally1 cars_Toyota, Ford, and Hyundai_ will field all their top drivers who have complimented the entry of 11 of the second-tier Rally2 machines leading pilots. Interestingly Kalle Rovanpera of Finland in a Toyota Yaris Rally1 is the youngest aged 20 while Sobieslow Zasada, 2nd in 1972 Safari Rally, and last here in 1997 is the oldest aged 91.

Ford has also entered entered Teemu Suninen and Martin Prokok in the R2 class. Andreas Mikkelsen is the top R2 driver in a Skoda Fabia Evo.
The seeding will be done later, according to the WRC Safari Rally CEO who led the short ceremony at Acacia Gardens with Hippos in the lake Naivasha shores background.

WRC Wales Rally GB Clerk-of-Course, seconded by the FIA to assist Kenyan organisers said he was impressed by the entry list. “This is a competitive list. At first, I was pessimistic but now I am overwhelmed to see this in the first overseas WRC event since March 2020. It is a challenge. The competition will be good,” he said.

Deputy Clerk of-Course Nazir Yakub added: “It is a fantastic entry we have. These are unknown drivers locally coming to an unknown territory. We have had a challenge with the weather recently and will return to the route on Saturday for more inspection.”

Kimathi said it will be an interesting Safari especially on how the old and the young will perform. He said the sponsorships have been very good and thanked Toyota Gazoo Racing for shipping in a replica WRC Yaris to improve Safari Rally visibility. He said the government led by President Uhuru Kenyatta has played a major role to ensure the success of the Safari.