WRC Safari Rally: Our Eyes Are On These Crews 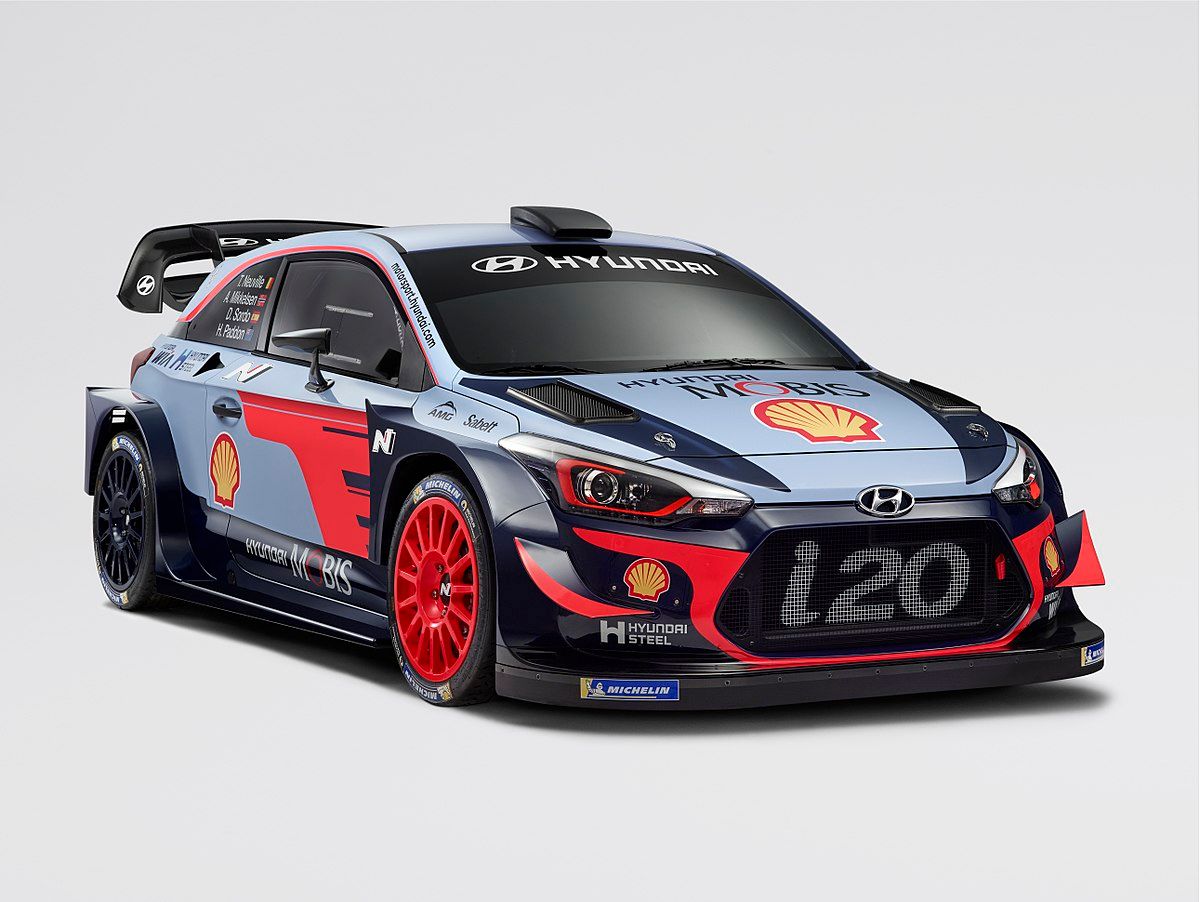 We could give you 1,000 reasons why the WRC Safari Rally 2021 is such a big deal: for one, it is making a grand come-back after a 19-year hiatus…but you probably know that already, right?  Secondly, it is featuring a top-heavy line-up of the crème-de-la-crème of the motor-sporting world, but that is expected, right?  Thirdly, it is rekindling a sense of pride, as Kenya plays host to the largest sporting event in the continent, only comparable to the 2010 FIFA World Cup….but then again, we have made our mark in sports, right?

With the excitement building and the count-down to the flag-off bringing us closer to the D-day, we have scanned the entry list and found some interesting stuff that may raise your interest as the cars roar off the ramp on 24th June:

The Reigning Champions’ First Shot at the Safari

This duo has taken the rally world by storm and sits at the top of the World Rally Championship leader board.  This is their maiden attempt at the Safari Rally, where they will be racing in a Toyota Yaris WRC, leading a pack of four entries under Toyota Gazoo Racing WRT, the current manufacturers’ WRC leader. Having seamlessly conquered the first 5 rounds of the FIA WRC 2021 season, it will be interesting to see how he tackles this 6th round, aptly dubbed the world’s toughest rally.  Whether the Safari bends to their winning ways or breaks their streak remains to be seen.

This 91-year-old veteran of the racing world is no stranger to the Safari Rally.  49 years ago, he participated and finished in second place.  His last appearance was in 1997, and he did not disappoint, finishing the grueling rally in 12th position.  Officially, he goes down in history as the oldest ever entrant in a FIA World Rally Championship event. Our eyes will be on this man from Poland, who has traded his quiet life in retirement for a stab at the toughest rally in the world.

18-year-old Rio Smith was probably just about thirteen months old when the last FIA-sanctioned Safari Rally took place in Kenya.  Walking in the footsteps of his father, veteran rally driver Don Smith, the thrills of racing saw him take a keen interest in motorsports from a very early age. He is stepping up to the challenge and going on record as the youngest driver in the WRC Safari Rally.

We just love this #GirlPower

They are vivacious. They are tenacious. And they like the smell of high octane in the morning! They are the Betika Yengs. These sprightly ladies have motorsports in their DNA, with Maxine having cut her teeth in the Motocross and Autocross Circuits, and Chantal being an experienced navigator and Quad bike enthusiast. We are rooting for #girlpower and will have our eyes firmly fixed on the Betika Yengs

Nzioka Waita’s name resonates more with his high-profile job as Chief of Staff and Head of the Presidential Delivery Unit.  What many may not know is that he has also made a strong name for himself in the local motor sporting arena, with a track record spanning 25 years.

This will be Waita’s first stab at the WRC Safari Rally.

The return of the big guns

The return of the WRC Safari Rally has brought the big guns back to these shores for the first time in 19 years. The following works teams will field entries in the rally:

All Eyes on Kenya

The return of the Safari Rally on the WRC circuit will shift eyeballs to Kenya’s scenic beauty, as an estimated 70 million viewers from 150 countries tune in to catch snippets of the four-day action.  Locally, Kenya Broadcasting Corporation has been announced as the Official Local Broadcast Partner of the WRC Safari Rally.  The WRC+ TV, the official live stream and video channel of the FIA WRC will also cover some stages of the rally live to its 20 million subscribers.

Beyond the car make and model, there is little else similar between the WRC car and its tamer production counterpart. It is like comparing chalk and cheese. WRC cars are bespoke cars built for one specific purpose…to win the race. Materials like carbon fiber are used to construct body panels, highly advanced engineering using space-age materials, and metals are used to manufacture the engines and transmission systems which are then tuned to within an inch of their tolerances. Beefed-up suspension components are added to the mix, resulting in a car that is highly specialized and whose specifications are adapted to specific rally events.

The visitors are coming, get ready!

WRC events tend to draw a lot of attention and visitors to the host country. After a 19-year absence, drivers, mechanics, support crew, sponsors, media personnel, and fans will throng Kenya. It is estimated that the four-day event will draw in at least 1,250 guests, directly associated with the FIA WRC, competition entrants (car manufacturers, technical teams, and racing crews).  With the ongoing Covid 19 pandemic, the number of unique visitors coming to take in the rally may be reduced significantly.  If indications are anything to go by, these numbers, complemented by the local motor-sport diehards will breathe new life to the battered hospitality industry and stimulate the Naivasha economy, where the bulk of the action will take place.

The WRC’s Greening Legacy Project was launched during World Environment Day and plans to plant 19 million trees over the next three years, to mark the 19 years the WRC Safari Rally has been absent from the Kenyan scene. The exercise has so far seen over 600,000 seedlings planted, out of the targeted 1 million trees before the Safari is flagged off on June 24th.

The Village Garden, just what WHO recommended

The Village Garden, just what WHO recommended