What You Need To Know About The Rhino Charge 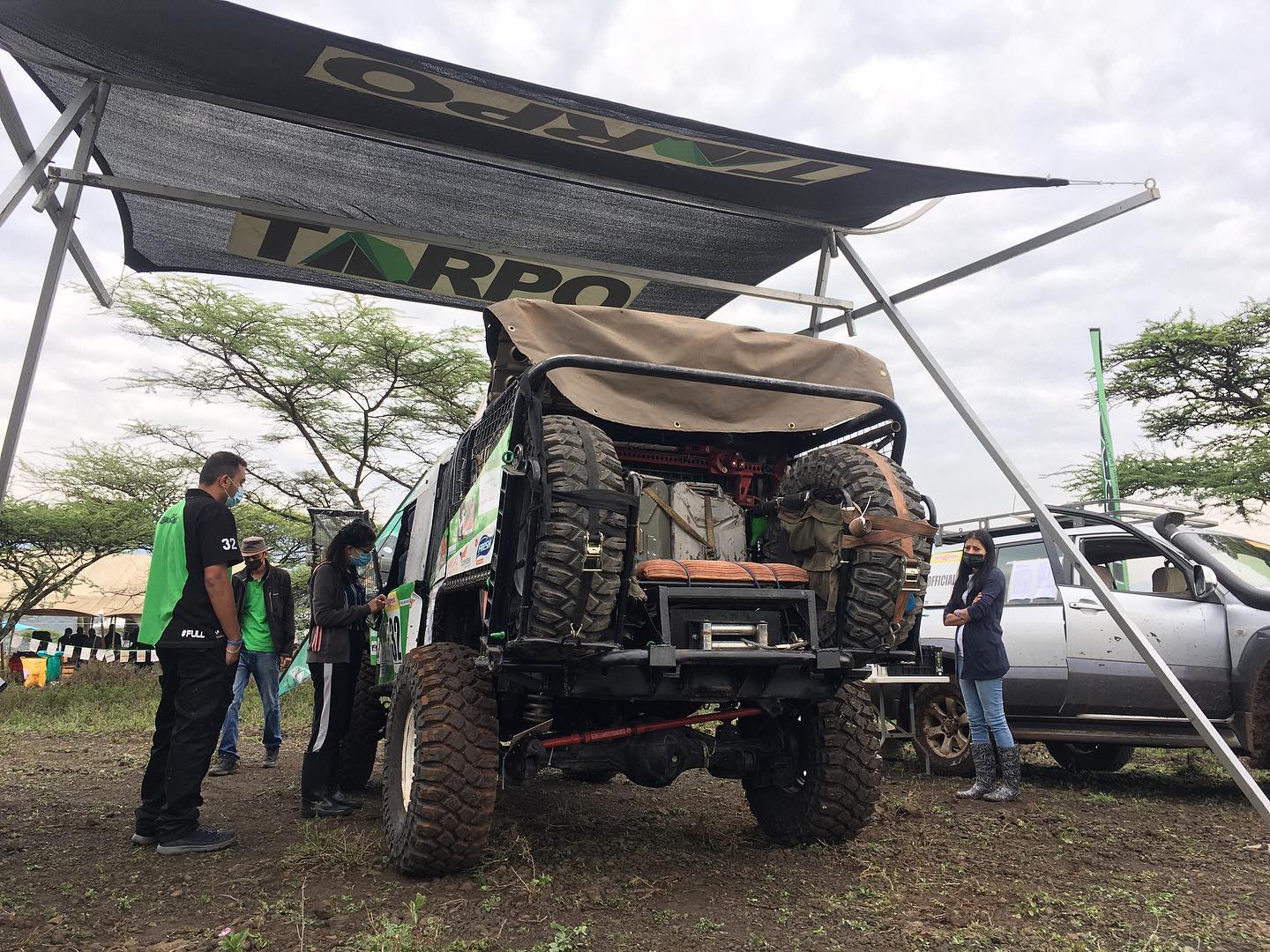 The Rhino Charge is an annual off-road event held over one day in some of the most difficult undriven terrain in Kenya. Competitors are required to visit 13 control points in an area approximately 100 square kilometers over a duration of 10 hours.

Each competing team is supplied with a map of the venue and the GPS coordinates of the 13 control points. There is no single starting point and each team decides the route the want to follow. The winner is the competitor who, having visited all other control points in the shortest distance, finishes at the control point they started. A combination of bravery and skill in off-road driving and navigation are a bonus for anyone who wants to compete in the event.

The Rhino Charge was conceived in 1989 as a means of raising funds for The Rhino Ark, a charitable organization that sought to construct an electric fence around the Aberdare National Park to save the dwindling rhino population as well as mitigate human-wildlife conflict. On 4th February, 1989, 31 vehicles participated in the first ever Rhino Charge. Though the event saw a sum of only Kshs 250,000 raised, this amount has grown tremendously.  Cumulatively, the Rhino Charge has successfully raised over KShs 1.5 billion.

A committee of volunteers from various disciplines forms the team that plans the Rhino Charge and ensures the event is run successfully and to the highest possible standards.

Each year’s event is held in a different location in some of the most remote and wild areas of Kenya, designed with the full participation and consideration of the local community. The location is kept secret until the day of the event.

The event is organized with the approval of the local administration, the Kenya Wildlife Service, The Kenya Motorsports Federation and the host community/land owners.

For a Good Cause

In order to gain entry to the event, competitors are required to pledge and raise the minimum sponsorship amount set by the organizing committee. Most competitors raise considerably more.

In order to ensure that the funds raised go to conservation, the Rhino Charge itself is organized mostly based on in-kind support provided by the many volunteers, guard post sponsors, event sponsors and raffle donors.

The Rhino Charge attracts many spectators. Spectators are required to log into a ticketing portal for the event and purchase a ticket, accommodation and vehicle pass. This year, the organizers have take extra precaution in alignment with COVID-19 protocols.

If you are planning to attend this weekend’s event, you may be too late. In general, spectators are allowed to access the event venue two days before event day. There is no access to the venue on the day of the event.

All spectators’ vehicles entering the venue must 4 wheel drives.  Applicable entry fees are as follows:

The vehicle-pass fees collected goes towards supporting selected projects for the host communities.

Spectators are expected to be self-sufficient in food and camping equipment, whether on a self-organized basis or via a camp operator. Information on camping at the Rhino Charge can be found on https://rhinocharge.co.ke/spectators/camping-information/.

The Rhino Charge takes great care to monitor and minimize its footprint. Independent environmental Impact Assessments at the venues ensure that the monitoring is comprehensive and scientifically precise. This double check is welcomed by the organizers, participants and sponsors alike as an assurance that the Rhino Charge does no harm and as an insurance that any negative impact which might arise in future can be rapidly identified and remedied.

The format of the Rhino Charge was developed towards minimizing the impact of competition cars on the environment:

One of the main environmental challenges of organizing an event with close to 3,000 people in the most remote wilderness areas of Kenya is waste management. Stringent rules are enforced by the committee to ensure that no waste is left in the entire Rhino Charge venue. This includes a fine system that is strictly implemented to address wastes by competitors. In addition, waste is collected across the venue, including in the Spectator Camp and at the gauntlet. To promote waste recycling, a waste sorting station is set up at the venue. Glass, cans and tins, plastic bottles, among others, are separated and brought back to Nairobi for recycling.

Finally, comprehensive post-event reviews of each event site are undertaken in collaboration with the local communities. The organizing team aims to leave each event venue as it was found.