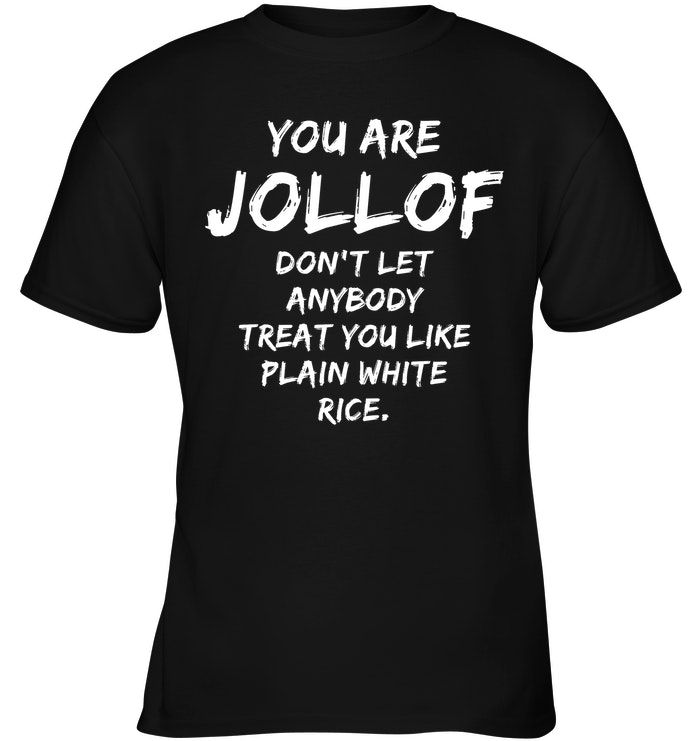 Rice is probably one of our continent’s most popular dishes.  But that is just the beginning.  Scratch the surface and you will find an inexhaustible range of rice-inspired appetizers, main dishes, desserts and even wine, embedded in rich history and cultural constructs.  A further scratch unveils a quiet storm pitting West against East, Jollof against Pilau.  It gets more interesting as we delve deeper, for therein we find countless varieties – a riot of flavour, colour, aroma and texture - each distinct, celebrated, and deeply embedded in a rich historical or cultural heritage.

Jollof rice is arguably one of West Africa’s most recognised contributions to global cuisine.  This iconic dish originated from a tiny island off the coast of Senegal in the 1800s. As the story goes, Jollof was the surprise creation of Penda Mbaye, a talented chef whose signature dish – a one pot meal of barley, fish and vegetables – faced an imminent threat due to a barley shortage facing the West African nation at the time.  She incorporated rice, in place of barley, and experimented with an assortment of fresh vegetables introduced to the island by foreign seamen.

The outcome was a delectable dish, that went on to become Senegal’s national dish.  Originally named Thieboudienne, or Thieb,the name jollof gained popularity many decades later, as the dish gained popularity in other West African countries – albeit with alterations to Madame Penda’s initial recipe.

Arguably one of the most recognisable and talked about African dishes, jollof rice has acquired a near cult following with debates, features in popular media, podcasts, social media pages, and entire restaurants all trying to answer the same burning question: whose jollof is the best?

Switch the scene to East Africa, and at the heart of every celebration you are sure to find a flavourful spread that prominently features Pilau – a hearty ensemble of rice, spice, meats or vegetables.  It is safe to say that Pilau is to East Africans, what Jollof is to West Africans: a flavourful signature dish originating from a rich historical and cultural construct.

East Africans celebrate pilau as an authentic Swahili (or coastal) cuisine. The authenticity may be a subject for debate, but what is undisputed is the influence of the 15th Century sea traders and early settlers in the Indian Ocean islands of Zanzibar, Pemba, Mombasa and Lamu, who introduced rice and exotic spices from the far flung Indian and Persian destinations.  Their interactions with the local residents would give rise to a rich Swahili culture, hallmarked by exotic cuisine, with pilau at its apex.

Across the Eastern African countries, Pilau comes in many shade and tastes – often adapting to certain influences common in those localities. Take for example Zanzibar, where a surprise burst of sweetness lies hidden, through the incorporation of sultanas in the pilau recipe.  Spin around to inland Kenya, and here you are likely to find a darkened ensemble (thanks to Soy Sauce and pilau masala powder) true in every sense to the mighty pilau, yet far removed from the Mombasa brilliant white with a heady aroma and assortment of whole cardamom, black pepper corns, cinnamon and bay leaf spices.

But just who carries the day?  Does the jollof hold a candle to the pilau, or vice versa?  Is it even practical to attempt to ignite the jollof vs. pilau wars? Perhaps a safer bet would be to celebrate the rich cultural diversity that collectively unifies our palates and presents the best of Africa to the world.  Scratch that.  A safer bet would be you taking the baton – stretching your creativity and presenting something new, something fresh, something delectable that stays true to the rich jollof/pilau legacy. Are you up to the challenge? 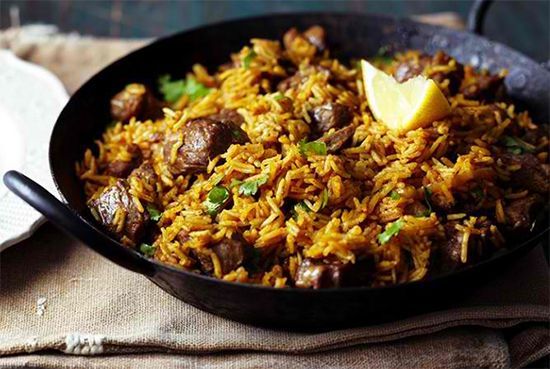 First aid essentials for your next hike

First aid essentials for your next hike