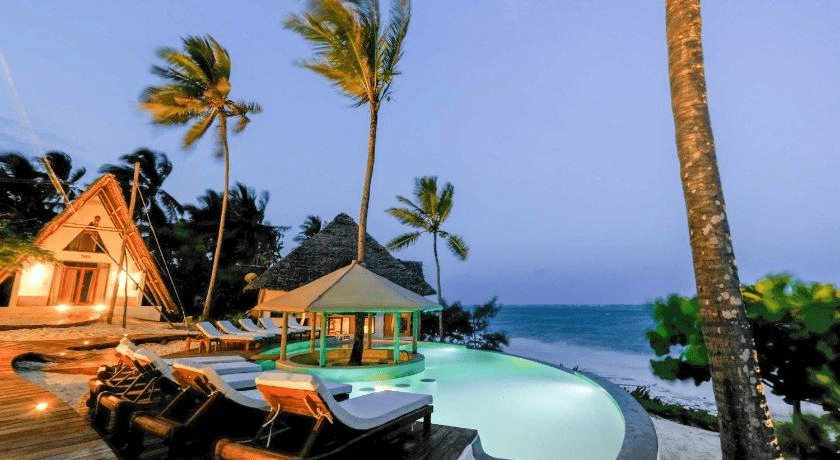 Soon we will have thawed on half the year 2022. A good time to reflect on your travel and outdoor bucket list that you put together when the year began. For the beginners, we had assembled a bit by bit easy-to-do guide on travel and the outdoors when the year started. Read it here. It is likely that life got busy, and the bucket list has been gathering dust for months. That is why we are posing a better challenge, globe trotting but on a smaller scale. A trip around the East African Community. You might have read the story of this French couple that has embarked on Africa’s mainland continental tour  from Morocco to Cape Town to Alexandria  in Egypt. Or the Nanyuki based expats taking the mainland Africa by a storm in Tuktuks. Taking on such a grand trip requires great planning, resources, time and a huge deal of willingness.  But beyond these, there is always what you will take home with you. The memories. These are created through the people you will meet, the places you will visit and the activities you will take on. So, beyond the resources and time, what is your why? Enjoyment that crystalizes into long lasting memories. Yes? Before you embark on this trip, we have a few suggestions to help you brainstorm.

For the Adventure Seeker

If you feel like tackling the highest peak in Africa should be on your bucket list, try the Kilimanjaro. This cross-border odyssey is humbling and energy usurping, if you make it to the Kibo peak, you could simply brag to be the highest person at that point in time in the continent. If mountain climbing is new to you, it would be good for you to start on a lower target either on the Kilimanjaro or other peaks that East Africa offers. Rwenzori in Uganda or cross over to the land of a thousand hill—Rwanda and take on a less demanding challenge like the Nyiragongo,  Bisoke both in Rwanda and partly the DRC . Or Mt. Elgon in Kenya

For the Beach Lover

The Kenyan and Tanzania Coasts are a resident fame. Kenya has a stretch of 1450Kms of coastline. Tanzania has a 1424Km long coastline. This gives you a lengthy pool of choices to sample. From public beaches for the budget traveler to the private beaches along these two coastlines, you will find some of the world’s most pristine beach facilities you did not know existed. Zanzibar is a tourist favorite. The culture, the sun and the sand are eternal, and the experience will be unforgettable. The Lamu Archipelago is another attraction you should include in your regional tour bucket list. And now, how about you sample the Atlantic Ocean from the Congo. The country has a relatively small coastline (about 40KM). But do you need more than 40Km to enjoy a beach?

For the History Lover

Start your journey where it all began. Turkana Kenya. Where fossils of the Turkana Boy, also called Nariokotome Boy, were discovered. Down south, the Kariandusi pre-historic site would be another of your favorite picks. In the Neighboring Uganda, the Kasubi tombs would be a good place to check out. The tombs are the burial ground of four Kabakas (Kings of the Baganda Kingdom). The Namugongo martyr shrines is also a must see in the country. Down south, the grim relic of the sordid East African Slave trade will pop its ugly head in the slave holding cells of Zanzibar. And the regional historical tour can’t be written without mentioning the genocide in Rwanda. Therefore, visiting the site for the commemoration of the death of nearly 1 million Rwandese Citizens is a top of the list things to do. While in Congo, visit the ruins of the former strongman Mobotu’s palace in Gbadolite. The ruins were once a masterpiece of architecture and is interesting to see the excess humans can get to achieve luxury.

This should the easiest of plans. There are buses that travel across East African Community cities. Nairobi to Dar e Salaam, Kigali to Kampala, Kampala to Nairobi, Nairobi to Juba etc. That is if you are using public means. The roads are similar if you elect to use private means. For some trips you will be on the road for more than 24 hours it is tiring, but for a seeker of adventure this is cakewalk. Although not common in this part f the world, RV’s come in handy for such trips. You don’t have to go one continuous journey. You could break, camp or convert your vehicle into your temporary house. However, check with local authorities on the legal and security implications of the same.

Would seeing a gorilla in its most natural habitat excite you? Or spotting the stripped hyena in the Serengeti? The community’s member countries are sanctuaries to some of the rarest species in the world that might only survive in this lifetime. Whether it is the white rhino in Kenya, the Grauer’s Gorilla and the Okapi in Congo and many more across the region. There are other species of animals that aren’t endangered are spread across the national parks, reserves and conservancies in all the countries. Don’t limit yourself to only the parks that you have read about in books and social media. Explore.

For this, we will focus on two nations in the EAC, Tanzania and Congo. Tanzania because the country has an age-old, world-famous genre of music decorated in heavy Swahili culture—Taarab. If you crave for good Taarab music, mainland Tanzania and the island Zanzibar are your best choices. For Rhumba afficionados, Congo is the capital city of your musical love. Who says you can’t travel to listen to the best version of your favorite music, done by the best people that can do it? It is common for cities in these countries to hold music extravaganzas like the annual Sauti za Busara Music festival in Znazibar.

The community has grown so should your scope of travel. Go and see the world.