The Park is 75, Shall We Celebrate? 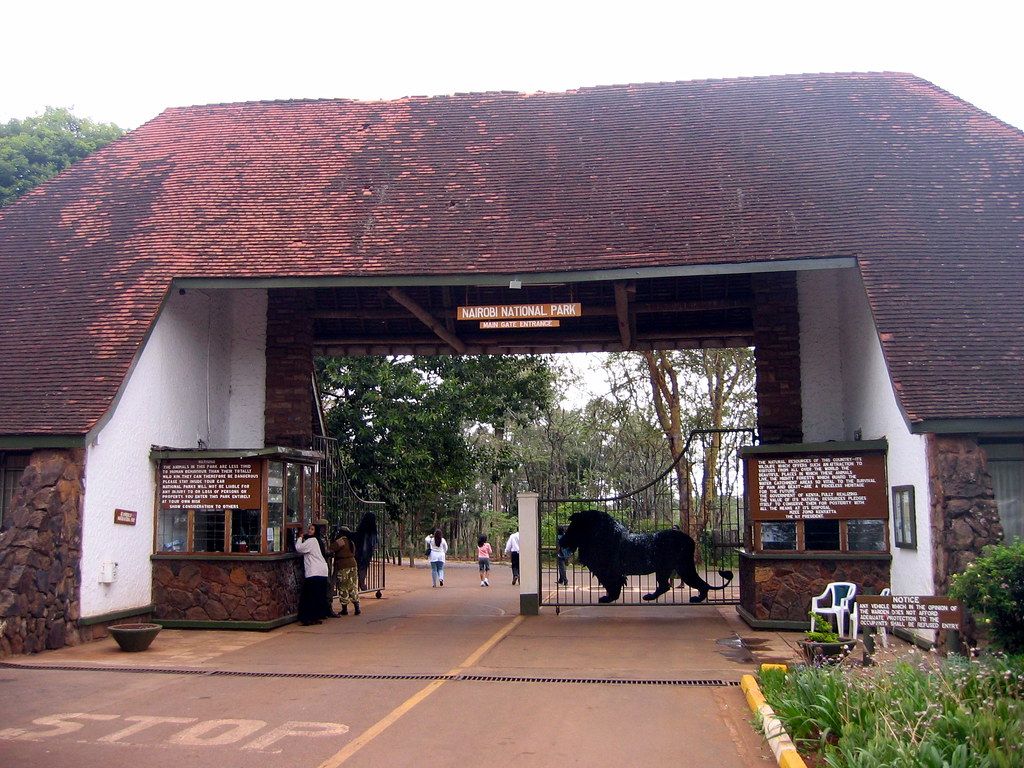 Nairobi National Park is 75! Yes! For the last 75, years Nairobi city has played host to the only wildlife park within a city making the park to be christened, “The World’s Only Wildlife Capital.” Like any other 75-year-old, the national park comes with its fair share of history - wins and challenges. Worry not, arthritis and myopia are not among the problems that bedevil the wildlife capital of the world. Far from it. But maybe we start with a bit of history.

To be 75 means you have something to tell everyone. And when you speak, everybody needs to listen because, you have a voice and you have had it longer than most of those that surround you.

The Park was established in 1946. A little history will do. Yes? Okay. The animals were there, the vegetation was there. Everything a park needs. Only that there were constant human-wildlife conflicts. Communities around Nairobi were increasing in number and activities. From a measly 14000 people about in 1906 to a 400% increase by 1946 due to the growth of Nairobi as Kenya’s administrative and commercial hub.

Conservationists Mervyn Cowie born and brought up in Nairobi, had then left the country and returned after a 9-year absence to find a dwindling number of wildlife and increased human activity in what used to be the Southern Game Reserve. He started campaigning for the establishment of the National Park system in Kenya. The government formed a committee to investigate the issue and in 1946 the park was opened with Cowie being its first director serving in the position until 1966.

The Park sits 7 KMs away from the city center on 117.21 square kilometers of land. It boasts an array of flora and Fauna with most of the big five easy to spot in the park on a game drive. Over the years, conservation of this important heritage has been a focal point for the KWS and the stakeholders by extension. This is because as the years have passed, human activities have increased, the weather patterns have changed and as a result, many times wildlife will find their way out of the park and this is a breeding ground for conflict.

In the recent past, the park has faced a unique encounter: the construction of the Southern Bypass. This has had a great impact on the existence of the park and the wildlife as it has touched a crucial “Greenline” that was a conservational buffer zone. All is not lost however and that is why KWS together with the ministry of tourism and other organizations have come together to restore the “Greenline.” The planted area will create a 20-meter-wide barrier between the park and the bypass and other buildings neighboring the park.

The partners are calling on other well-wishers keen on supporting this initiative to join hands with them in cash or kind for the drive that will culminate in a tree planting exercise on the 31st of October 2021 along the Greenline.

The target is to plant trees and shrubs only native to the park. This is to foster natural adaptation of the trees and shrubs to the environment. There are three sections each measuring 20 meters by 250 meters making it the biggest section yet for such an activity in the park. It will cost a total of Ksh. 1.8 million to cover each section.

The initiative seeks to also install an electric fence around the section to prevent the wildlife from browsing in the planted area for 18 months until the plants are large enough to withstand animal activity.

Further, a drip irrigation system and storage tanks will be installed for a regular water supply and avoiding people from accessing the area for maintenance.

Enter the amount you wish to donate then your pin.

Let us do it for the Wildlife Capital.