The Anatomy of Human Wildlife Conflict and Compensation 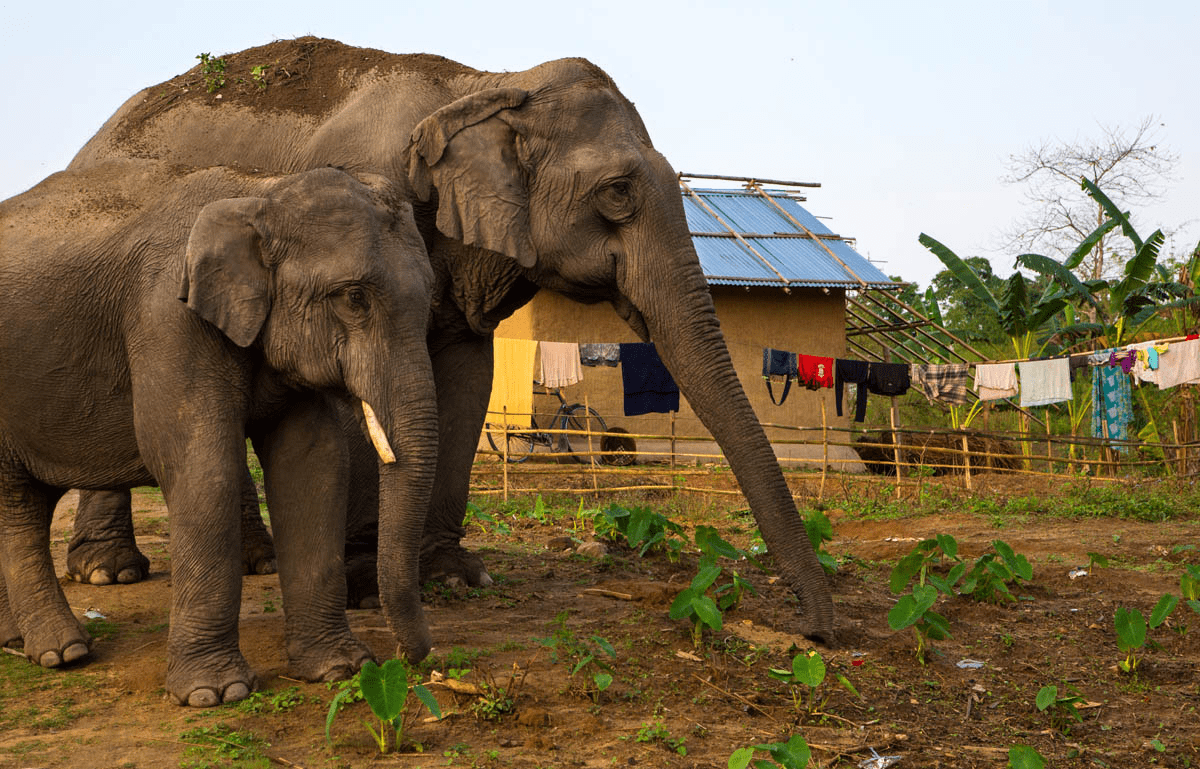 Ideally, wildlife should be regimented in protected areas. Challenges however arise because of the population density, diversity and natural habitat behaviours. For example, elephants are known to migrate along certain corridors. These migration corridors are fraught with danger as they sometimes come close to human settlement areas and conflicts are inevitable even when mitigation measures are put to place.

The Mount Kenya Trust has a success story in the implementation of mitigation measures. They have created a 14KM corridor between Laikipia and Samburu informed by years of study of Elephant behaviour. This pathway offers a traditional ecosystem for the elephants to exploit—by way of browsing, mating and searching for minerals. By ensuring the elephants remain in protected areas and do not interfere with their diversity, it dramatically reduces instances of human-wildlife conflicts.

A study shows that the main human-wildlife conflict concerns in Kenya are; crop-raiding, attacks on humans, livestock depredation, and property damage. Such conflicts have negative impacts on the livelihoods of people, who often respond by killing wildlife involved in the conflict. And because of these conflicts, there is a threat to biodiversity and may lead to the extinction of some species.

Another region that experiences these conflicts is the Mara region consisting of The Maasai Mara and the expansive Tsavo National Reserve. Both regions have large herbivores like the African elephant, African buffalo, and Burchell’s zebra, and large carnivores like the lion, leopard and spotted hyena. Non-human primates, including baboons and monkeys, are also found there.

The study also sought to inspect the lifestyle and behaviours of communities that border the regions to ascertain whether they have a direct link to the conflicts. While those closest to the Mara are pastoralists, those along the Tsavo ecosystem are crop farmers. The study found that, interestingly, fewer people felt threatened by wildlife in the Mara than in the Tsavo region, likely because of the historical co-existence and tolerance of wildlife by the Maasai community.

In the Tsavo region, the elephant and nonhuman primates caused most crop-raiding conflicts, but with distinct spatial differences within the region. There were more elephant conflicts in areas with higher human, elephant and livestock densities. In the Mara region, the elephant was the leading crop-raiding species, preferring the maize and wheat crops, while the nonhuman primates were responsible for most crop tuber destruction. The lion killed most cattle, whereas the leopard and spotted hyena killed sheep and goats.

The Kenya Wildlife Services recognizes this danger and further acknowledges that, while there are mitigation measures in place, established by them and affiliate organizations, 65% of wildlife live outside protected areas and thus posing a threat to a peaceful coexistence.

The Wildlife Conservation and Management Act, 2013 provides for the establishment of County Wildlife Conservation and Compensation Committees. These committees comprise a chairperson appointed by the Cabinet Secretary, and this is the County Commissioner, four persons who are not public servants nominated by the community, an officer from the Service who is the secretary and other relevant technical officers at the County Government level.

During a launch for compensation to victims of HWC in Kampi ya Samaki snake park, Baringo in 2021, the tourism cabinet secretary said, “the management of human-wildlife conflicts demands the adoption of various approaches, and requires collaborative arrangements involving both states, non-state actors and stakeholders for tangible results to be achieved.” Balala said it was important for the public to familiarize themselves with the process of filing for compensation for when such conflicts arise. Balala also said that the ministry is building an application that will be linked to the e-Citizen platform to fast-track the process of compensation.

Below is a chat that explains the process.