Run On the City’s Highest Road 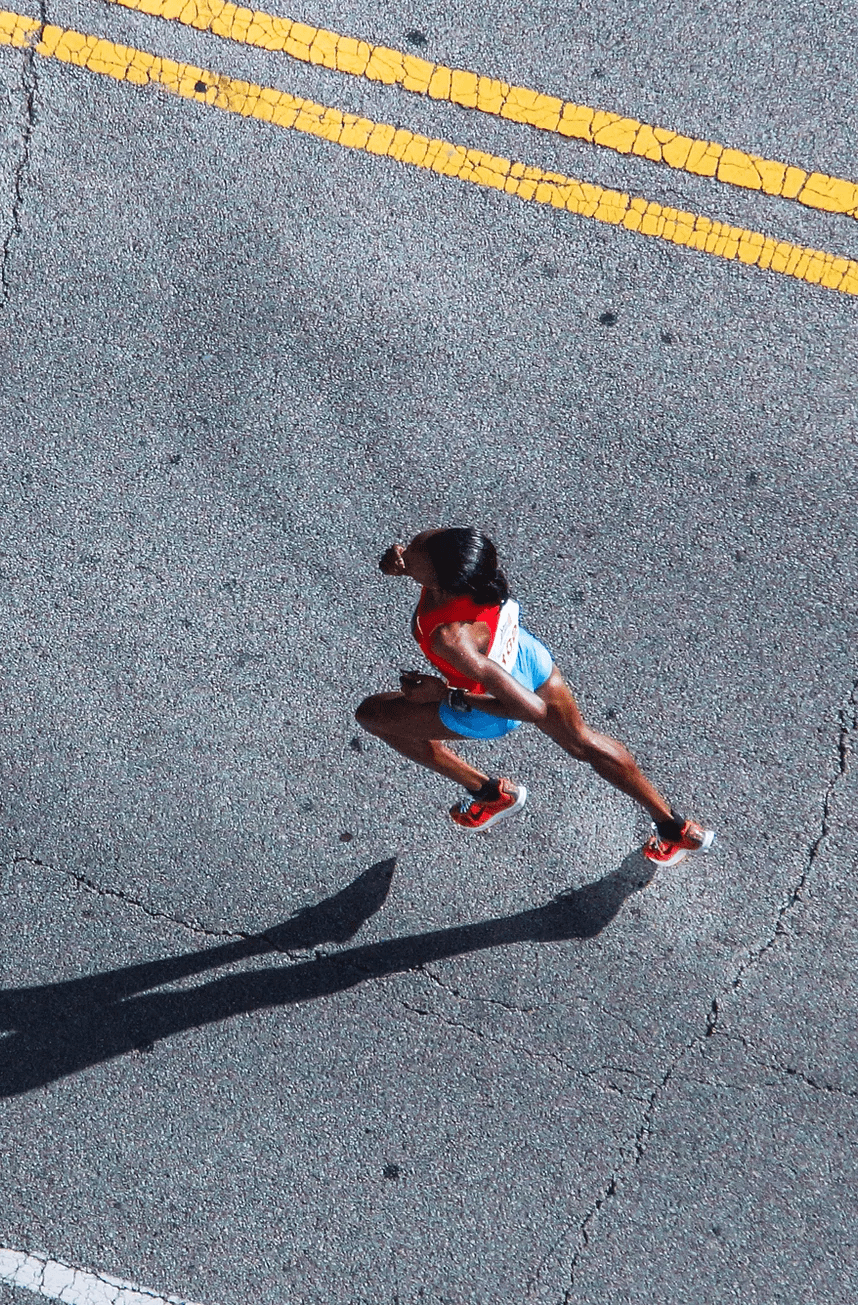 The inaugural edition of The Uhuru Classics, Nairobi City Marathon will kick dust on Sunday, May 8, 2022. The event targeting elite athletes and other social runners will be held in part, on the new Nairobi Express Way. It is the only other full marathon that happens in the city after The Nairobi Standard Chattered marathon and the one with the fattest purse in Africa promising prize money of $60,000 for winners in the 42Km race, US$2,500 for the 21Km run and US$1,500 for the 10Km run. Elevating it to the league of the world’s major marathons like Boston, New York, Chicago, London, and Berlin marathon is both prize and organization.

"We have always watched our athletes win some of the world's major city marathons but it's now time we watched it happen here in Nairobi," said Amina Mohamed, cabinet secretary for sports in February this year, adding that the cabinet had already met and approved the marathon. "It has always been our dream to host a major marathon and I want to announce that a cabinet memo has gone through, and the country will have its first-ever city marathon," explained Amina.

It will be exciting to see some of the world’s biggest names in athletics compete on home soil. The stuff is normally seen on TV in other world cities. Also, of importantce is to wait and see if this will be incorporated into the calendar of the world's major marathons since it meets most if not all the requirements. If this happens, Kenya will pride itself in not only producing the best in terms of competitors but also the best in terms of the competition ground.

For those not willing or unable to compete for prize money, there is the 5Km run as is the case with all other city marathons of the world. Dubbed the fun run, the 5km run is mostly organized for the general public to run for given courses or just to have fun in the presence of great athletes. And there is a medal for everyone that takes part in this race.

The other exciting thing about this race is the singular privilege it will present its participants to run on the expressway. Being new and extensively virgin, it will be a fertile ground for humblebrags and hot takes for those running. Especially if they are not running professionally.

For official registration details, check Nairobi City Marathon website. Registration is open to both East African and International participants professional and otherwise. After registration, participants should collect their running bibs and even t-shirts at The Nyayo National Stadium along Uhuru Highway.

There will be changing rooms and luggage storage for all participants.

For International and even local participants that would love to top their weekend experience. The organizers have planned to the T, exciting travel packages that include visit to the Maasai Mara, the Kenyan coast and the Nairobi National Park. Check details here.

This is a great outdoor activity that you and your kin can take part in and later enjoy the splendor of Nairobi’s beauty and Kenya.