My Journey To Watch The Safari Rally In Naivasha 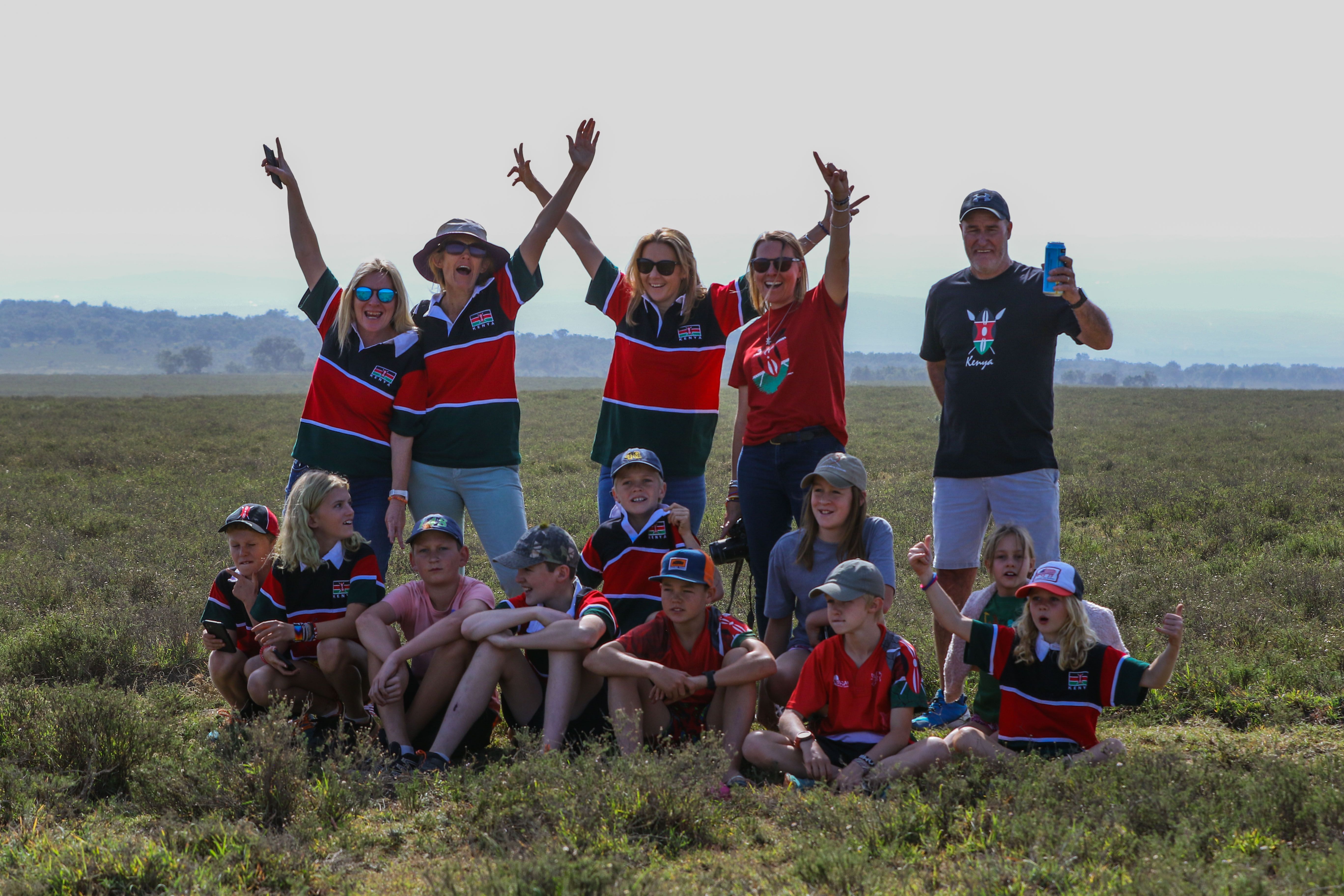 When this year’s Safari Rally was announced, motorsport lovers were ecstatic, and I was amongst the lot who were super excited for the rally. After all, it was the first time the event was being held under the prestigious World Rally Championship after 19 years. When I first heard the news, I remember telling myself that I had to attend it no matter what, even if that meant travelling from Nairobi to Naivasha and back on the same day.

As Paulo Coelho says, ‘if you desire something from the bottom of your heart, the entire universe conspires into helping you achieve it’. This was exactly what happened. A friend of mine called me a couple of days prior to the rally and she was as excited for it as I was. After a brief discussion, a Whatsapp group was created with a few other friends to decide on how to go about the logistics of the trip. At no point was anyone hesitant about coming.

We had seen an Instagram post about accommodation at the TGRV circuit which is located in Mai Mahiu and immediately booked it. At the rate at which accommodation options in Naivasha were filling up, we needed to be quick about it. They offered us two options: private rooms or camping on the grounds. We shared the available accommodation spaces amongst ourselves and finalized the bookings.

We left Nairobi for Naivasha late in the afternoon on Friday and arrived at the place by 7:45pm due to the immense traffic on the roads. It felt like everyone was going for this event. To get there, we had to drive a couple of kilometers through dirt tracks and since none of us had been to the place before, the journey to it had led to skepticism of how the experience of the place would actually be. Never could we have been more wrong. As others who have been there described the place, it truly is “an oasis in the middle of the desert.”

As soon as we arrived, we were escorted into our rooms/campsite by the team where we freshened up. An hour later, we had dinner at the club house. The team was very hospitable, and we had a great time interacting and sharing meals with some of the members of staff. For the foodies out there, my favorite dish on their menu was the English style fish and chips :-)

After our meal, we were offered to try out the GP Karting course which was within the premises. I have to say this was the highlight of my first night because racing under the stars on a full moon night was an unforgettable experience. After the race, we went back to the clubhouse for a couple of drinks and called it a night as we had to wake up early in the morning to get to the Soysambu ranch where the first leg of the rally was taking place.

The next day we were up at 3.45am to get ready because we had to be out by 4:30am considering that the Soysambu ranch was approximately 83KM away from where we were. Then we ran into traffic. We were literally at the same spot for 45 minutes before we decided to finish the journey from the Soysambu junction to the start point on foot. For what it’s worth, the early morning walk was quite refreshing as we got to witness some of nature’s finest wildlife including zebra, gazelles, antelopes and many more species which made the dusty trek worthwhile.

Once we got to the spectator point, we were astonished at the size of the track and the number of people who had actually shown up for the event. People had come well prepared and geared up in thousands to witness the rally. There were a number of helicopters circling the grounds, groups of people dancing while beating bongos and blowing vuvuzelas while coming out in support of some of the local Kenyan drivers who were participating in the rally. Out of the 38 drivers participating, 21 of them were locals.

We walked to the boundary and plunked ourselves at a good spot where we could see the cars clearly. The security measures taken were quite strict as well since there were officers on horseback patrolling along the boundaries to make sure that no one got too close to the racetrack. As soon as we saw the first route opener which was marked ‘000’ open the route everyone knew that the rally was about to commence. They were then followed by ‘00’ and ‘0’. A few minutes after the last route opener crossed, we saw dust at a distance and knew that the first rally car was on its way.

Shortly after, there was a large uproar of cheers and screams erupted from the spectators’ section as the first race car came into full view. As the cars drifted round the bends, they stirred huge clouds of dust which actually looked quite artsy and drove the spectators even wilder. Just being part of that audience was euphoric as everyone was engrossed as soon as the cars started whizzing past. Watching the international drivers was certainly a treat but we were more eager to spot some of our very own. There is a different feeling that comes with supporting drivers from one’s homeland. I was on a strict look out for Onkar Rai and Karan Patel as they have been on the rally scene for quite some time, and they did not disappoint.

After a while we kept hopping from spot to spot to get different views and angles to watch the rally from. This took quite a lot of energy and some time as well but was totally worth it. Along the way we came across a number of familiar faces as there had been a large turn up at the event. This was great as well as it helped people catch up with each other and socialize while simultaneously enjoying the rally. People had also setup various selling points for all sorts of items including foodstuffs and drinks. This was quite convenient as spectators could help themselves without needing to move around.

At about 11:00 AM, the first leg of the rally came to an end and people decided to proceed to the ‘Sleeping Warrior’ stage midway as that was quite an interesting stage as well. We considered heading to the next stage on foot, but the scorching heat was a major deterrent. At 12:00 PM, we decided to head back to the car which was parked on the highway.

We were fortunate to have a stranger offer us a lift to our car until, surprise, we ran into more traffic and our phones went off! We then decided to get out and walk which was a very strenuous and exhausting undertaking. We tried to hail a ‘boda-boda’ to drop us to our car but since it was such a busy day, they all seemed occupied with some sort of work or the other.

After our tiring walk, we finally reached the highway and left for Naivasha town where we decided to have a brief stopover. We left Naivasha town at about 3 PM and were again stuck in traffic until 5:30 PM. Both sides of the highway were blocked and there was a huge accumulation of traffic. Luckily our driver knew the inner roads and managed to somehow get us out of there. Somehow, we were in Nairobi by 6:45 PM, thoroughly exhausted but equally content.

Onkar Rai emerging first in the Class III category as Karan Patel came in second was the ultimate icing on the cake. It made all the hiccups we had in the trip worthwhile. On the other hand, Tajveer Rai’s crash was quite distressing. We all pray that he has a speedy recovery and wish to see him back on the track again.

Last but not least, the announcement that the Government of Kenya has reached an agreement with WRC to make the Safari Rally an annual event until 2026 was a massive boost to the sport. I had an amazing trip at this year’s event and my friends and I are looking forward to seeing it once again next year and the years after. If you missed the rally this time, be sure to catch one of the next ones.

How to plan for a perfect family camping trip

How to plan for a perfect family camping trip