It Is Time To Fete Them, Shall We? 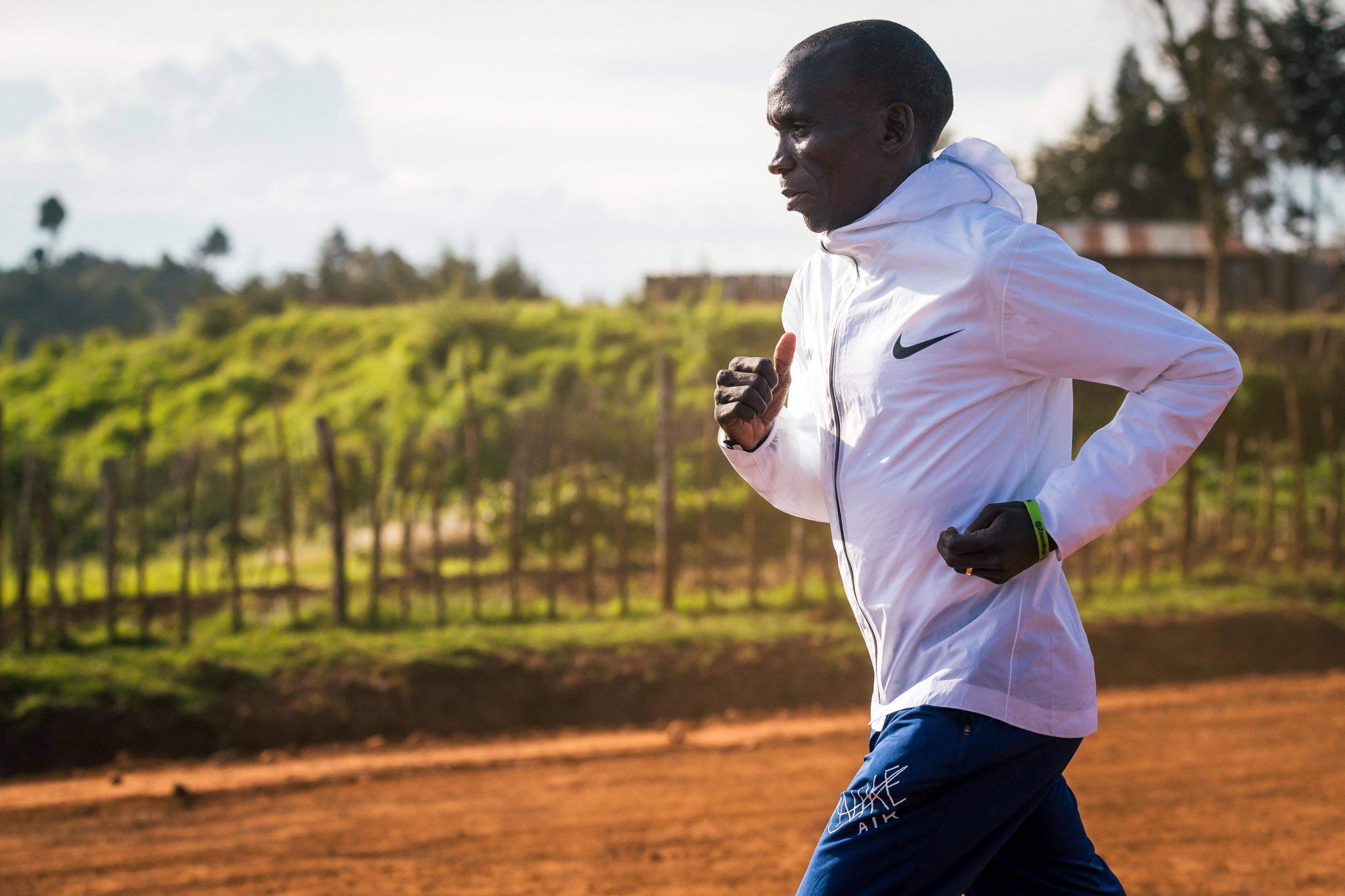 Coming from a year of great disrepair, this year’s awards will take into consideration better metrics in both quantity and quality. Firstly, because it is the year the Olympics were held thus casting the net wider in reach. Secondly, because there have been more one-day meetings across the world most of which were cancelled last year due to the pandemic. Aptly put, there is a semblance of normalcy in the athletics world even though most of these events have either had no on stadia fans or highly controlled numbers for obvious reasons.

The awards, in their thirty-second year, encompass track and field, cross country running, road running(marathon) and racewalking and have over the years awarded exemplariness across all its areas of focus.

It is still not clear yet whether this year’s function will be a sit-in or virtual event like last year's. Indications are however pointing towards having a sit-in event given that most countries have allowed for events to take place even as Covid-19 protocols remain reinforced.

A total of 12 nominees will be awarded in the event to be that will be held in the first week of December 2021 all factors held constant.

There are a total of 10 categories namely.

Commenting on this year’s event, World Athletic president Sebastian Coe said; “As always, the World Athletics Awards will recognize athletes who have performed at the highest level across the year, considering not only the Olympic Games, but the one-day meeting circuits. We do recognize that athletes in some parts of the world faced greater challenges than others in accessing international competition this year, which complicated the nomination process. However, we saw some impressive breakthroughs at the Tokyo 2020 Olympic Games, and we look forward to those athletes having more opportunities to shine next year, with five World Athletics Series events and a full schedule of one-day meetings on the calendar.”

This is a special year for Kenya as two of our very best athletes have been nominated for the prestigious Awards.

Kipchoge is the second only Kenyan to have been feted in these awards having bagged two Male Athlete of the Year for two consecutive years. The first one was David Rudisha.

Having had an illustrious year, the two, if they win will add ano

ther feather to their caps as they will be celebrated as the world’s finest.

These two categories have attracted 10 nominees each from across the world in the focus areas of the awards.

There is a three-way voting system. The fans can vote via either Facebook, Instagram or Twitter on the official social media accounts of World Athletics. A like on Facebook and Instagram will be considered as a vote. While a retweet on Twitter will count as a vote. It is important to note that the votes are on the specific graphics of the said athletes as posted by World Athletics.

We have loved them for the glory they have brought us, isn’t it time we return the favor and give the same glory. Let us vote for them.