Five Essentials For Every Rally Driver 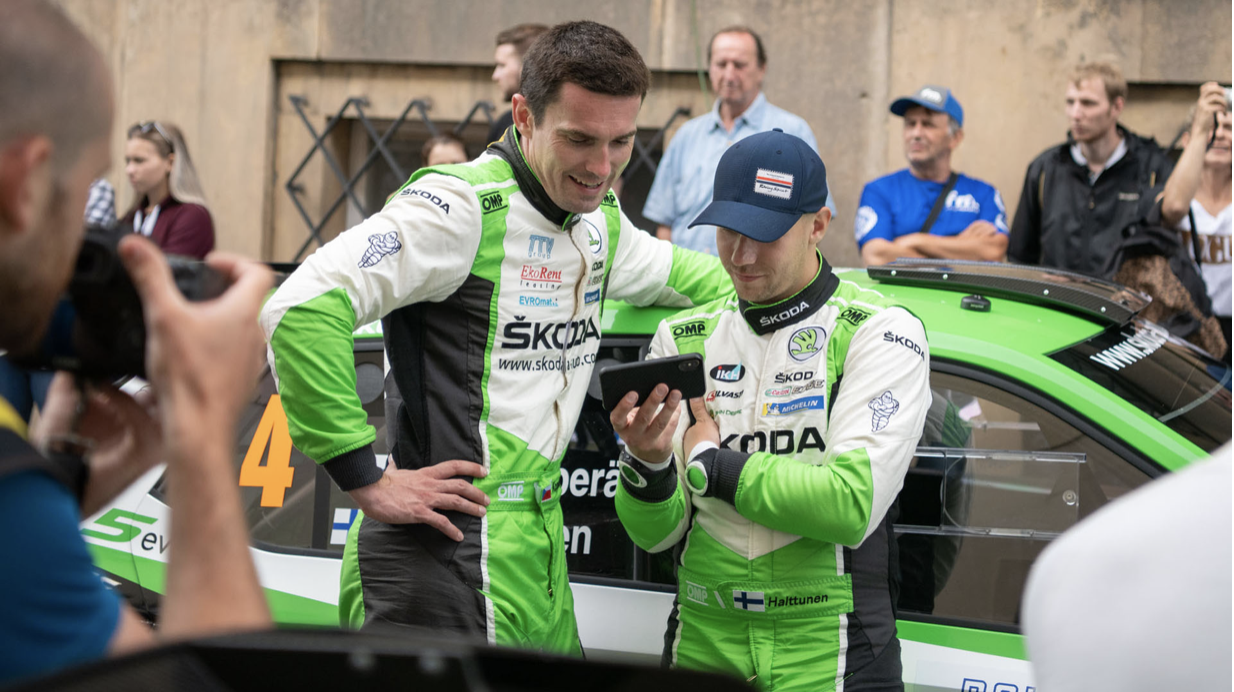 Did you know that one of the main areas of focus in any rallying event is crew safety?  Rally drivers and co-drivers often race in very unpredictable conditions, and often in relatively foreign territories.  The International Automobile Federation (FI|A) places safety at the apex of every motor sporting event.  FIA also lay out guidelines that must be adhered to by all participants.  Here are the five essentials for every rally driver:

1.The right apparel and equipment

All clothing and equipment used by the driver and co-driver is made with fire resistant material, in strict compliance with the FIA guidelines, and each item is fitted with a homologation tag.  The crew must wear fire-resistant underwear for the whole duration of the rally.  During the technical inspections crews that fail to present the correct apparel and equipment can be disbarred from the event.

2. They must wear approved noise-cancelling headphones and microphones

Because the noise levels inside the rally car are extremely high, both driver and co-driver must always wear FIA-approved headphones and microphones.  Without these, they would not be able to communicate with each other, and would most easily irreversibly damage their sense of hearing. The headphones and microphones are engineered with the highest standards of safety, noise-cancellation, and comfort.

The FIA defines the angles of mounting of individual safety belts and during every technical inspection, the marshals check for any damage. The correct setup of the lower belt, which is mounted to the car’s floor and goes through an opening in the seat, is very important. The shoulder belts have to be set up as well, with the position of the buckles on the chest being all-important. The side belts are easy to set up and everything has to fit into the safety buckle correctly. This buckle opens all six belts by a single twist of a lever, allowing for a quick exit from the car. In case the buckle fails, the crew has to have the safety cutter within reach, to allow them to cut the belts and escape the crashed car if necessary.

A HANS device is a type of head and neck restraint that reduces the likelihood of head and neck injuries in the event of a crash.  The HANS essentially works like an airbag.  But instead of inflating a cushion to arrest occupant motion in a collision, it uses a raised collar and two polyester-fabric tethers to secure the driver’s head. The tethers link the sides of the driver’s helmet to collar anchor points.

Not everything is so different from driving a normal car. The crew of the rally machine carry water, food, documents (green card, registration certificate) and a mobile phone; which they, unlike many drivers, don’t use while driving. If the rally takes place somewhere remote, without a good cell phone signal, a satellite phone is used. After each stage, the co-driver sends a message with information about the car’s condition and the driver’s report on the car’s settings and the condition of the tyres. The crew also sends information from the temperature and pressure sensors, shown on the main display. In the event of a crash, photos of the damage are all-important. The race engineer serves as a “friend on the phone” for the crew, helping them to solve any problems.

As we count-down to the rally it’s important that we appreciate that motor sports is a highly disciplined and skilled sport. Let’s leave the thrills and speeds to the rally drivers – they have invested significantly in the skill and are supported by works teams that have safety at the very apex of their planning. Don’t speed. Belt up. Don’t be a road hog. Respect other road users.

This article is adapted from skoda-motorsports.com