Alex Kamau, James Kagambi: The Ever Best at Everest 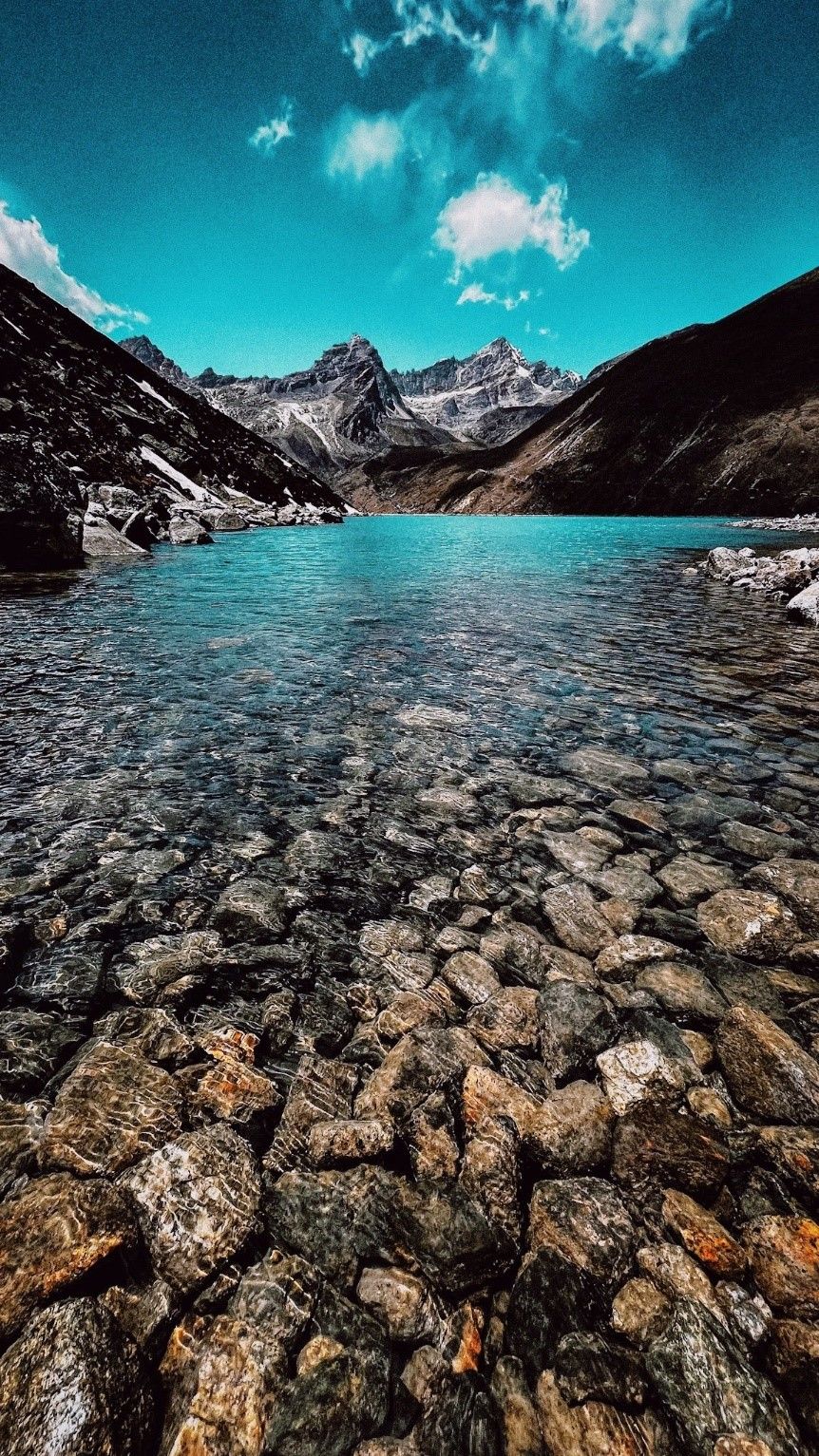 About three weeks ago, James Kagambi and his family knelt before a solicitous congregation. In faded jeans, a white polo t-shirt and snowy hair. James and family were entreating God. They were entreating God because James was about to set out on a journey to Mt. Everest. It is easy to see why a congregation was praying for him. They were enveloping him with a cover of an entity they believe is above them. To cover him as he goes out to live his dream and he conquer another mountain. This was not the first mountain he has attempted to summit a mountain. He has a generous list of peaks he has conquered over the three decades he has done this. His last being the Rwenzori. But Everest would be his highest point if he makes it to the top. And not just his personal best, the world’s best.

Mt. Everest is one of the 110 peaks on the Himalayan Mountain Ranges. It is of particular interest to many as it is considered the highest elevation on earth.

A week later James was in the Nepalese village of Panchobe, a base camp in the Himalaya ranges. This time, he went to a monastery for a blessing ceremony. Above temerity, determination physical strength, and audacity, he sought blessing to scale the mountain. Missions like his are precise, the target is to get to the target. And in this case, the target is the summit. What is imprecise rather, is whether one will get to the summit. Bad weather, fatigue and body weakness, and loss of psyche to continue can interfere with one’s quest. Perhaps that is why James sought prayers twice.

Miles away from Nepal, another Kenyan was preparing to hop on the next plane to Kathmandu the capital city of Nepal and home to what is called the world’s most dangerous airport, The Lukla Airport in Nepal. Alex Kamau is his name. He lives by one simple mantra; Stay Curious. He is spindly in the frame, ever-smiling with a gentle mien. He feeds on this curiosity, to always discover. Alex runs  Let's Drift Kenya, a community of thrill-seekers that live by the same maxim as Alex.  It is this curiosity that led him to the Himalayas to attempt to scale the highest peak—the Everest. James runs KG Mountain Expeditions, a tour company that organizes tours across East Africa with a special focus on mountaineering.

Alex’s journey was a little more exciting, he shared a flight with the current record holder for the most ascents to the peak of the Everest, Kami Rita. He has a photo to show for it.

These two men share a commonness that goes beyond nationality and place of birth. Their adventurous spirit and resilience. Their biggest difference is the length of time and the scope of focus in doing this, Alex has been an adventure seeker, for now, four years while James has done it for thirty years, which is half his life.

Their journeys to the highest elevation on earth are documented on their Instagram pages with a more playful James sharing videos and reels of him dancing in the snow and chronicling the people he has met on his way up.

Alex on the other hand has a keen eye on photography, every of his stop is frozen into a glorious moment of great photography. Whether it is small as a flower, or big as a valley, James has a photo for it. He shares these photos with his followers to be used as wallpapers, so that everyone shares a little of Alex’s journey even though not physically.

According to Alex, the journey will take him 21 days. Which is about half the time most people take to the peak. For Alex, his body is acclimatized to high altitudes, and he may not need as much time as inexperienced people to level up.

James does not broadcast an estimate of the time he will take to complete his mission to the top, but it shouldn’t be hard for a person that has climbed Mt. Kenya five times in just under four months this year. His body is well versed with changes in altitude, and he sure will give it a good try.

It will be interesting to see the outcomes of their parallel journeys to the top together with the more than 25 other Kenyans embarking on the same journey. And maybe the two will encourage other Kenyans with fear-defying spirits to venture in mountaineering.

So, what would it take you to get to the top, especially from Kenya? Like James and Alex, remain curious. But that is not a general requirement. It is personal. You need to get a passport and a tourist visa to Nepal. The normal travel health requirements, matter-of-factly because, such a fete raises health-related questions. You need to get prepared by attempting other smaller climbs to prepare your body for the onslaught.

Time for you to go and conquer? All the best.